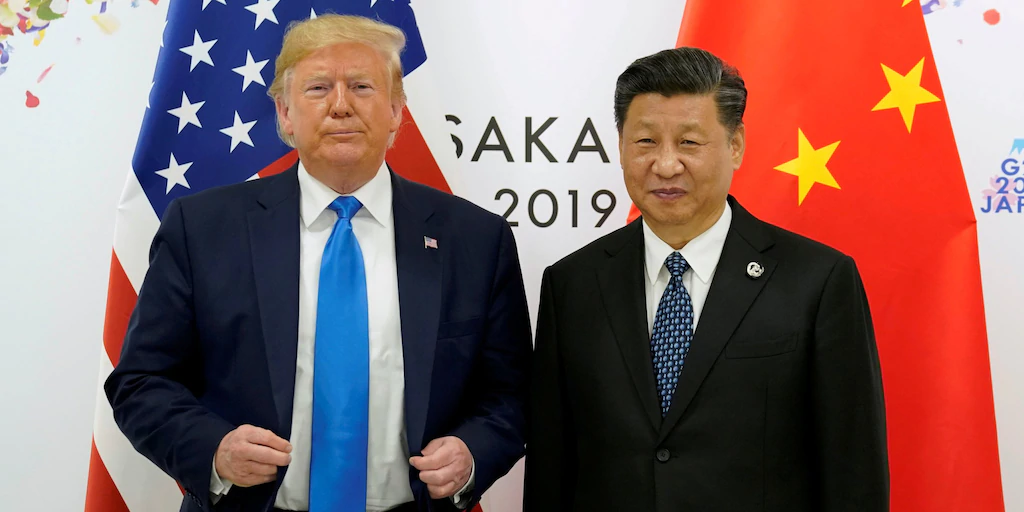 How does Canada and Mexico Benefit from the tariffs?

Canadian and Mexican fulfillment companies have received a boost from an unlikely source—President Trump himself.

In fact, Trump’s trade war with China has inadvertently resulted in new jobs opening up for those in Canada and Mexico, particularly in the border towns. To understand how this happened, let us look at some statistics regarding e-commerce sales in the past few years and then consider the economic costs of Trump’s tariff policies in relation to these numbers, as well as its impact on e-commerce in the country.

Retail e-commerce sales, business-to-consumer sales made over the internet, have been steadily increasing over the past few years. The graph below shows the growing trend since 2017 and presents projected sales up to the year 2023. 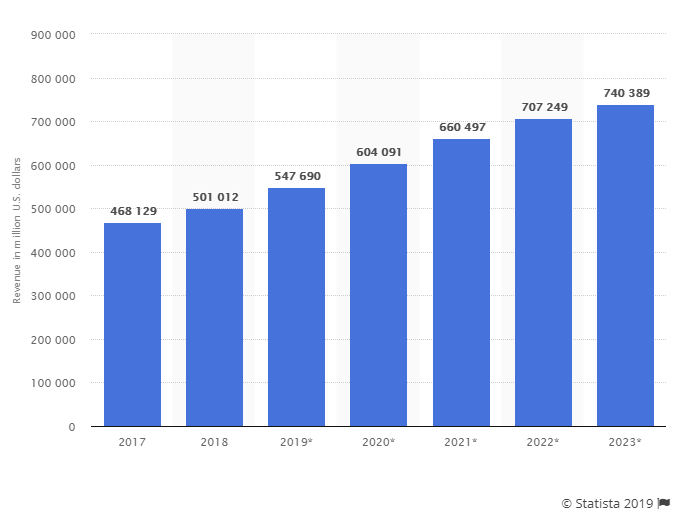 The graph, which shows the trend in the United States alone, indicates how fast this sector is growing. Last year’s total sales are up by 33 billion dollars from the 2017 sales report and account for roughly 17 percent of retail e-commerce sales worldwide. The upward trend in retail e-commerce sales, of course, means more business for e-commerce companies in the United States. But Trump’s recent trade war with China might be changing all that.

Trump says he is using tariffs to protect the economy from bad deals that have resulted in the loss of millions of U.S. jobs. These trade barriers are imposed to give incentives to domestic companies that produce goods in the country instead of importing them. His tariff policies have affected trade with several of the country’s trade partners, especially China.

Ever since Trump assumed the presidency in 2017, tariff rates between the United States and China have been in limbo. Tariffs imposed against Chinese goods have continued to rise amid trade talks between the two countries.

Economists and trade experts are watching the numbers closely, and so are the businesses affected by the increase in tariffs.

Plan B is a longstanding provision under the international trade system. The provision is known as the “de minimis” threshold, which was set in place to expedite border clearance. Under this provision, small shipments worth $800 and below can cross the border without additional costs and without the paperwork required for larger shipments. That means companies can take advantage to deliver individual orders to customers in the United States duty-free.

Instead of shipping goods directly from China to fulfillment centers in the United States, an increasing number of companies are now rerouting their imports, opting instead for fulfillment centers located conveniently outside the border. How does this work?

This new development presents more business opportunities to fulfillment companies with centers located near the border, and how they’ll take full advantage of this situation in the coming months and years remains to be seen. But one thing is clear; additional warehousing jobs have opened up in border towns in Mexico and Canada ever since companies have discovered the de minimis loophole. Although not too many businesses have modified their e-commerce operations at the moment, if the trade war continues, it will only be a matter of time before they do.

Some of the big names in the industry, such as the National Association of Manufacturers and the National Retail Federation, are in favor of moving e-commerce operations offshore. In fact, several large companies such as Sony, Crocs, and Dell are now shipping orders into the US with the help of a Mexican fulfillment company.

Plan B is a longstanding provision under the international trade system. The provision is known as the “de minimis” threshold, which was set in place to expedite border clearance. Under this provision, small shipments worth $800 and below can cross the border without additional costs and without the paperwork required for larger shipments. That means companies can take advantage to deliver individual orders to customers in the United States duty-free.

The Downside of the De Minimis Exemption

As the economic costs of Trump’s tariffs become increasingly felt, many affected businesses are starting to raise their concerns. Not everyone is happy with the possibility of having to move e-commerce operations offshore just to take advantage of the de minimis exemption. In fact, a coalition of businesses in the US has lobbied for the government to allow goods that enter the US via foreign trade zones to receive the same de minimis threshold advantage so they do not have to move e-commerce operations to neighboring countries. If the coalition’s efforts prove successful, this would help protect thousands of workers employed in fulfillment centers across the United States.

On the other hand, if the coalition’s motion is not granted and the number of businesses switching to fulfillment centers located outside the United States continues to grow, it could have a significant impact on the fulfillment companies that are located within the United States. The tariffs will also put domestic companies at a price disadvantage, since they would have to sell their products at a higher price than those imported under the de minimis exemption. Trump’s policies, which were intended to protect the US economy, may end up backfiring, encouraging business owners to do business offshore so as to minimize production costs, rather than continue their e-commerce operations within the United States.

As the trade war drags on, more and more small shipments come into the country, with e-commerce companies adapting their fulfillment strategies to avoid paying tariffs. A quick look at the 2018 fiscal year report by Customs and Border Protection (CBP) shows this trend. In fact, in the past year alone, the number of small packages that entered the United States has increased by 46 percent.

This increase in express bills coming into the country presents yet another challenge—the influx of counterfeit and illicit drugs shipped into the country. Larger shipments are easier to monitor than the smaller ones. But since the de minimis threshold was raised to $800 in 2015, the number of shipments entering the country under this provision has increased, making it more difficult for customs officials to track what is being delivered. This has made it easier for individual packages containing dangerous drugs and products that infringe on intellectual property rights to slip into the U.S. market. Add to that challenge the fact that a lot of importers are fudging their invoices just so they could get their values under the $800 threshold.

Although opinions regarding the impact of Trump’s tariffs may vary, economists project that these trade policies in general have presented serious disadvantages to the country’s economy.

The uncertainty in the present trade policy also poses a more troubling problem. As the range of tariffs continues to evolve, the risk for companies increases, impacting their investment and hiring decisions and causing economic growth to slow down.

On a more positive note, Trump’s tariff laws can generate profit for some U.S.-based firms, as well as increase government revenue. And not only that, these laws have also created an economic advantage for Mexico and Canada, particularly in the border towns. Whether the recent trend for fulfillment centers in those areas will continue to rise in the coming months remains to be seen, but the odds do seem to be in their favor.

Looking to take your ecom business to the next level? Check out our Services page to learn about all the ways we can help. If you want to spread the word about what your ecommerce company is up to, get in touch with us at paul@ecomblvd.com and we’ll feature you in an upcoming article. 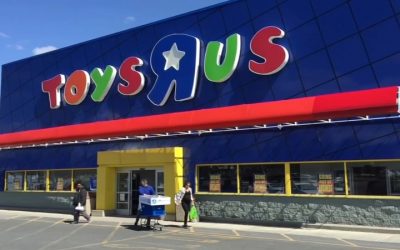 Toys R Us Reenters the Market with a Unique Partnership

Toys R Us Reenters the Market with a Unique PartnershipToys R Us has just reentered the toy market in partnership with one of the current leading specialists in the industry—Target. News of this partnership has sent waves of interest across the industry. However,... 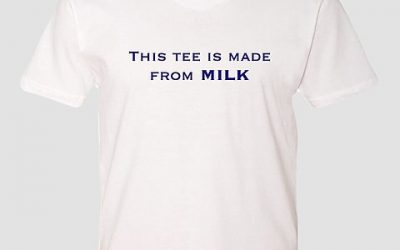 Would you wear Milk?

Would you wear Milk? Meet the Startup That Turns Expired Milk Into Clothing Would you wear a shirt made from milk? The question might seem odd, but given the way business trends have leaned towards sustainability in recent years, this idea comes as little surprise....